The Yoga of Restoring a Space

Solaluna has gone through three major renovation projects. The first was in the fall of 1999, when the studio opened. The second was 10 years later in 2009, when we renovated and expanded into the office and the little studio. Now we’re in the middle of the third, working in the lovely space on the north side of the building.

With each project, there have been periods that can best be described as uncomfortable-waking-up-moments: instances of becoming aware that the scope of the project is more than imagined. In 1999 when Solaluna hadn’t yet hosted a class, we struggled to find a solution to the gaps in the studio floor, which delayed the project for several weeks.

In our current project, the past few days have involved mulling over options with the ceiling and the walls. While the scope of the renovation has grown bigger (and therefore I’ve felt a few checking-with-the-gut-moments) I’m happy to say we’re getting a clear picture of what’s involved, and what we’re going to end up with. Overall I’m super excited for the Solaluna community! 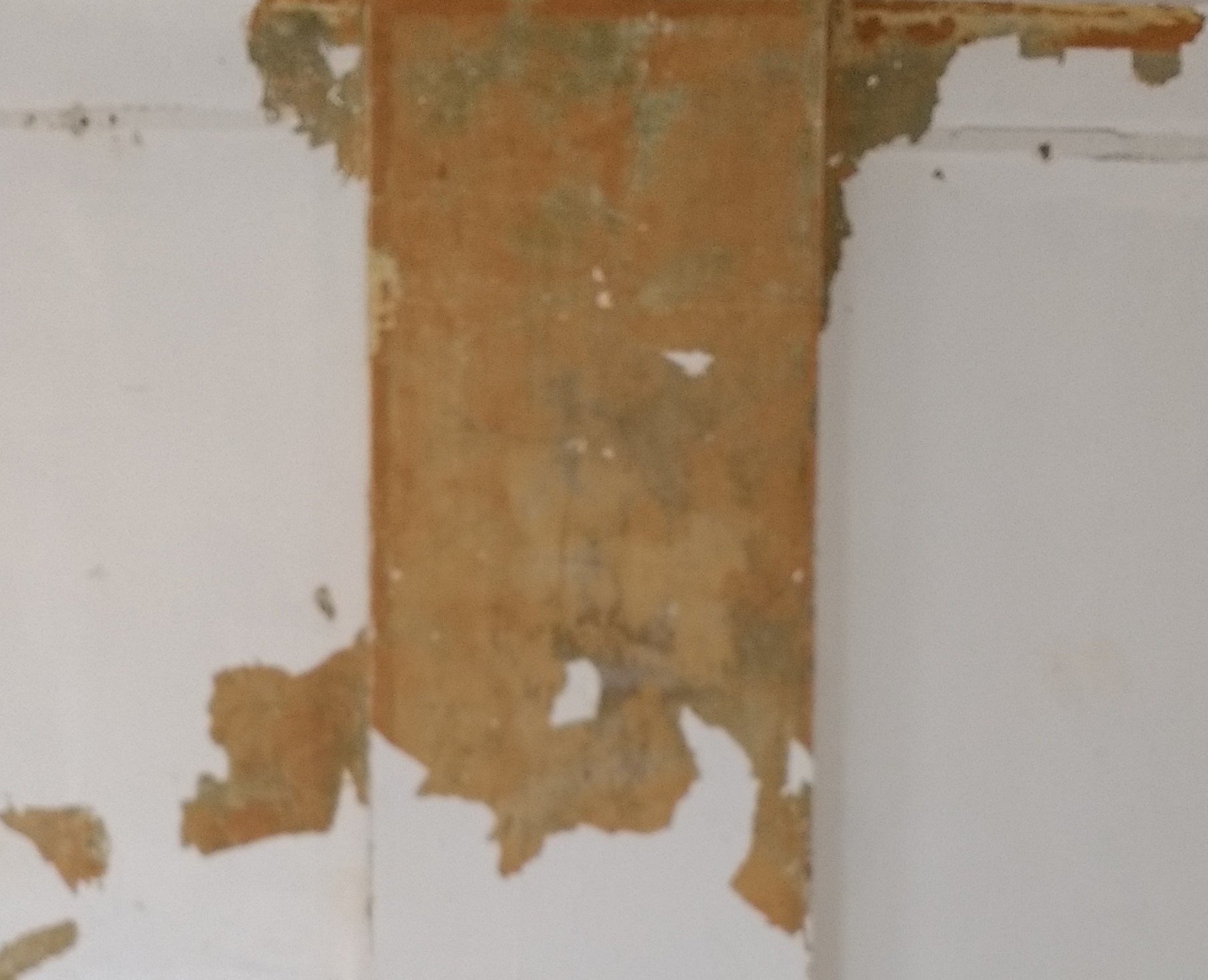 Many people encounter a period of initial resistance at the beginning of a practice. By meeting the resistance and moving through it, the resistance itself leads to a greater opening, and it can be a signpost for the direction to head (i.e. to stay with the practice).

This is also true when someone is just beginning the journey of doing yoga, and it can happen when people return to practice after being away from it for some time. Resistance is often churned up in these moments due to the recognition of what the practice asks of us, and the differences involved between doing yoga and not doing yoga.

I look at this kind of yoga-generated resistance as a sign of an internal conversation. The conversation goes something like, “OK, if you’re going to do this, do it fully. Otherwise, we’ll just stop now.”

With the renovation of the new space, the parallel is that we want to do it right. It doesn’t make sense to do a sloppy job and put band-aids over the blemishes. While that bigger commitment can stir up apprehension and questions, those things can sometimes be a sign that it makes sense to move forward, to commit to the bigger thing.

So we’re looking at early May as a rough opening date. Projected openings are always tricky with projects such as this, but I think we’ve got a good chance of making it. We look forward to sharing the space with you when that time comes!

Eric & the Folks at Solaluna