The Overlooked Satisfaction of Incremental Progress

There are times when progress with a project happens in dramatic bursts. At other times (and I would say, much of the time, actually) progress is incremental, slow, and more difficult to detect. This is as much the case with learning and refining a yoga asana as it is with restoring and rehabbing a space or a house. 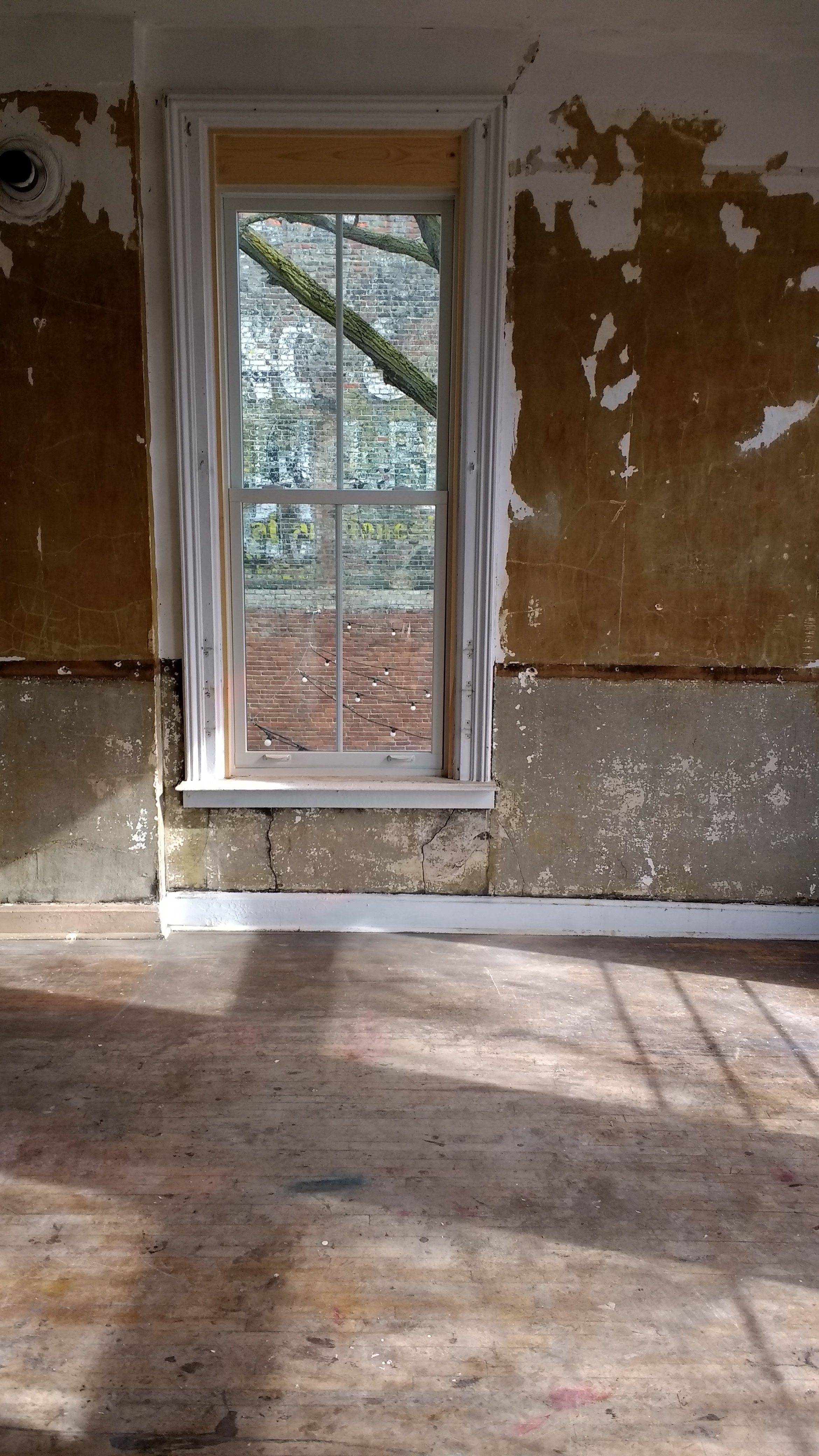 Sometimes, it can even seem that things go backwards for stretches.

It might be easy to see the dramatic developments and the incremental plateaus as separate states, disconnected from one another. And it can also be tempting to want more of the big, noticeable changes to happen more often.

Most anyone who has ever learned a skill (such as playing a musical instrument, learning to ride a horse, or learning to swim) can understand that plateaus build and lead to the more obvious developments.

Slow progress that’s harder to detect is still progress (and still detectable). What gets in the way of seeing this progress is often just mental noise and impatience. Letting go of these can lead to a simpler, deeper satisfaction. Satisfaction that’s embodied in taking the many small steps that support the big changes.